Goals Motivate Individuals
Research has broadly proved that goals motivate individuals, making them perform better than people without goals. What is not so well known, is that people expend bigger effort on achieving goals that they have already started than those they have yet to undertake. This is the reason why effective loyalty programs are a big win for companies.
Giving the customers the two ‘free’ stamps achieves exactly that. It provides the customer with a semi-completed goal, as one they have already started, and this way they are more likely to persist at and complete until they achieve their goal and earn their reward.

It’s the competition
Consumers are very influenced by terminology and perceptions of their importance relative to others in a loyalty group. Status-laden levels of membership (e.g., “Gold”) carry significant importance.

Everybody wants to get rewarded!
It’s by human nature! People are likely to feel they have reached a goal and therefore they get rewarded. It makes them feel special.
Flash buys- Online Rewards
Sales, which are offered online for loyalty group members are often short lived so they intrigue consumers to hurry to buy! It’s also the idea of saving! Rewards, sales, coupons give consumers the sense that at the same time they are purchasing, they are also saving money. 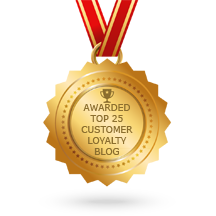 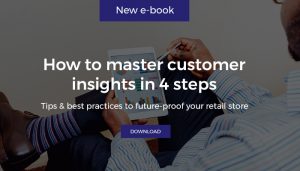 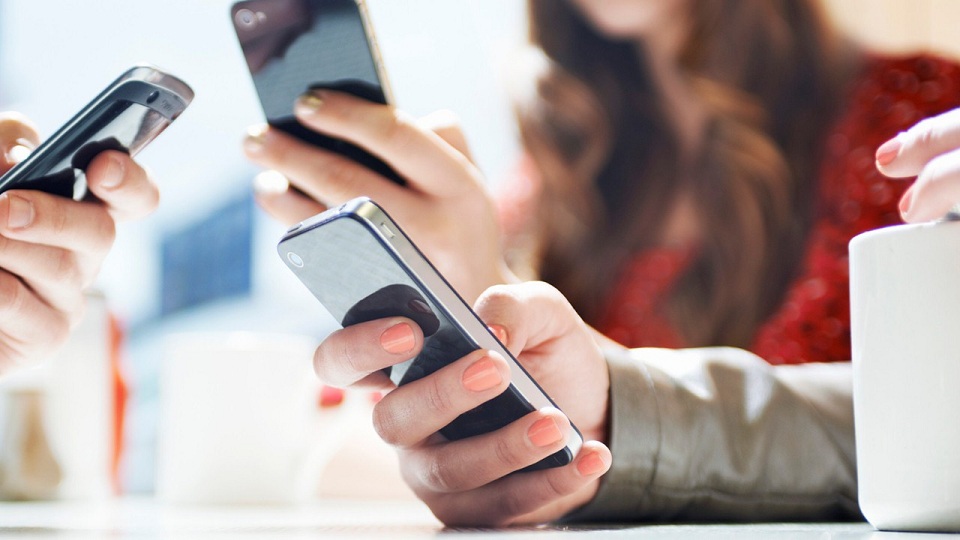 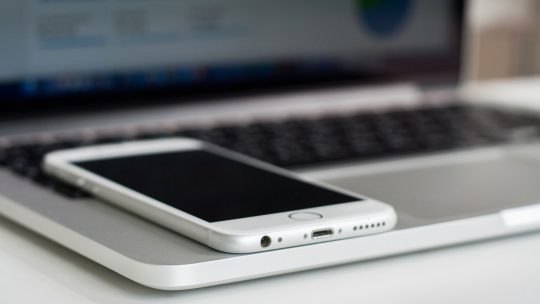 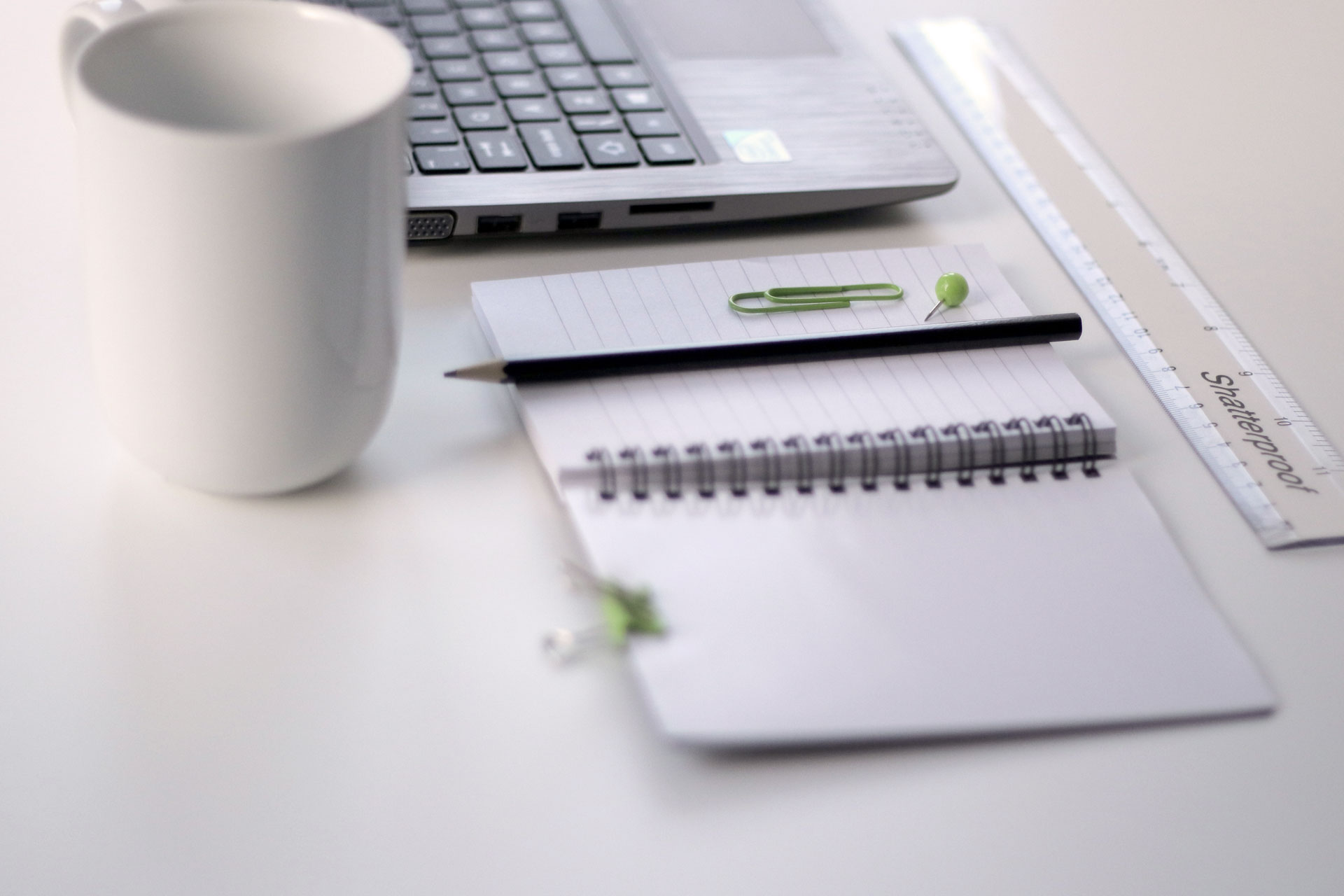